2020 was a year of milestones, despite the challenges, for OTR International Film Festival 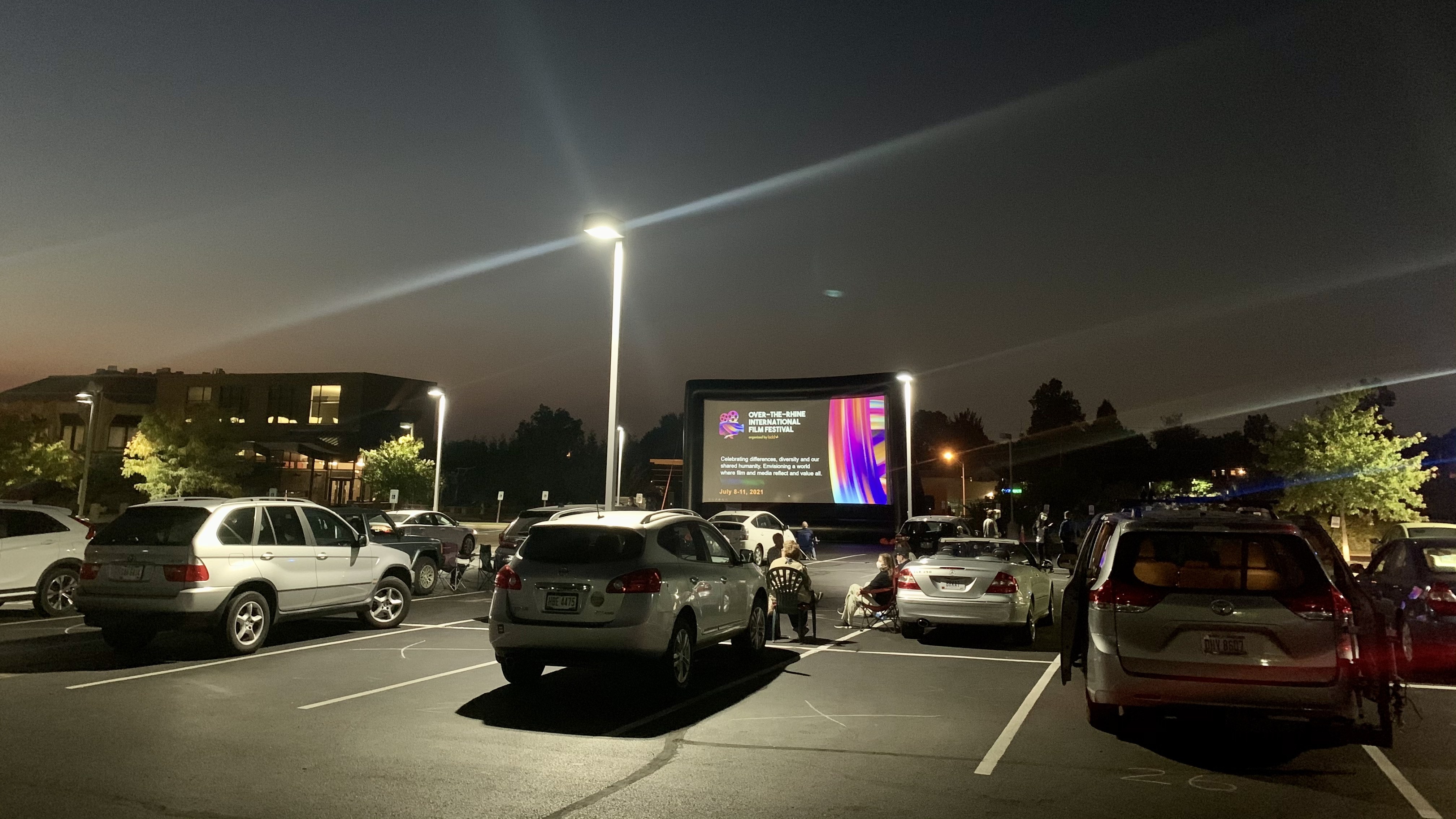 Believe it or not, we are in the final days left of 2020 and many of us will gladly close the book on this year (we threw out our 2020 planners months ago). To state the obvious: this year was the year that changed everything – how we work, learn, access healthcare, gather and yes, even how we watch movies.

The Over-the-Rhine International Film Festival didn’t take place in 2020 – we didn’t pack theaters or gather at festival parties, but we still lived out our mission, connecting people across differences through stories and shared experiences.

In fact, looking back, even with all of the challenges, it was quite the year to remember:

1. We hosted Netflix watch parties with special guests that led us through powerful conversations.

2. In the summer and fall, we collaborated with festivals across the greater Cincinnati region to bring pop-up drive-ins to different neighborhoods.

3. We received a record number of film entries for the 2021 festival.

The festival received 472 entries throughout the submission period of April-August, all addressing issues of disability, diversity, freedom, faith and identity. This was in part due to waiving entry fees for one month in order to support artists during the pandemic.

4. We brought on a talented cadre of community leaders to form the festival’s leadership committee, as well as marketing and screening committees.

5. And finally, we moved our 2021 festival dates to ensure the safety of festival-goers.

We don’t know exactly what 2021 will look like, but we do that there is never a time to stop connecting with others, fighting for inclusion and sharing powerful stories. We hope you stay tuned to what’s next, including our virtual celebration of inclusion in film and media on March 11. In the meantime, from all of us at the Over-the-Rhine International Film Festival, we wish you a happy and healthy holiday season.

Guided by the belief that every person has ability and value, LADD empowers adults with developmental disabilities to live, work and connect. LADD provides the dignity of adulthood through housing, health and wellness, day programs, employment and advocacy. We envision a world where ALL can pursue one's best life.
Facebook Twitter Instagram
© Copyright 2023. All Rights Reserved.