Learn About The Festival

Empowering our shared humanity through stories, conversations and action.

We are a platform to see through another’s eyes. We envision a world  that celebrates difference, diversity, and honors our shared humanity-a world where film and media reflect and value all. 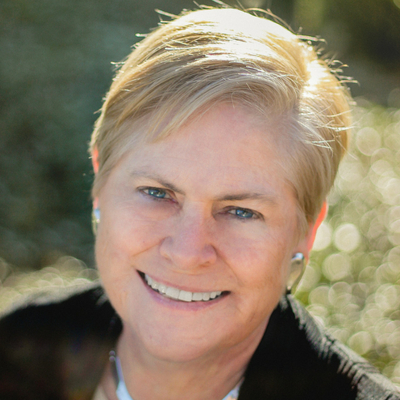 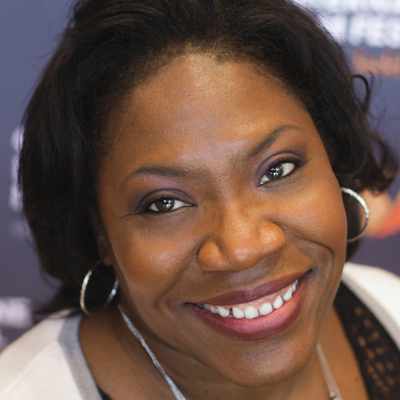 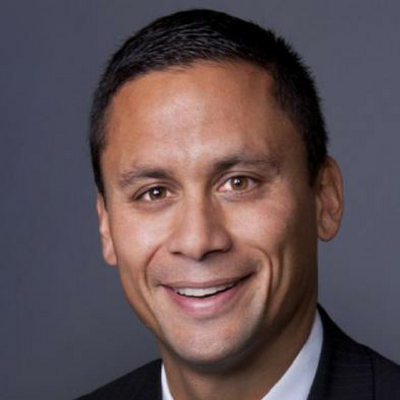 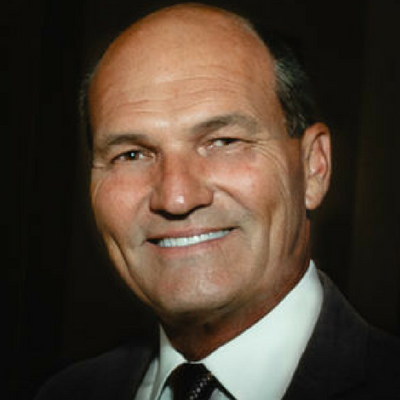 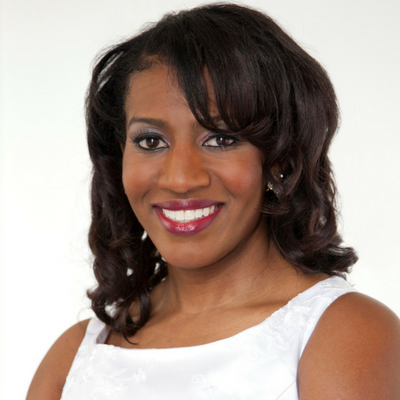 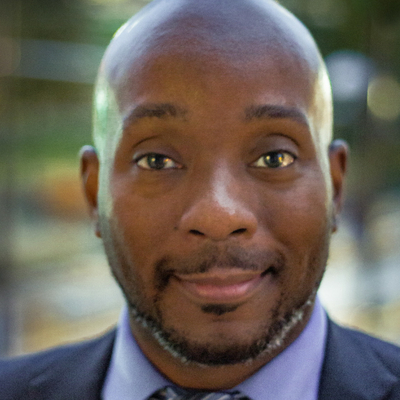 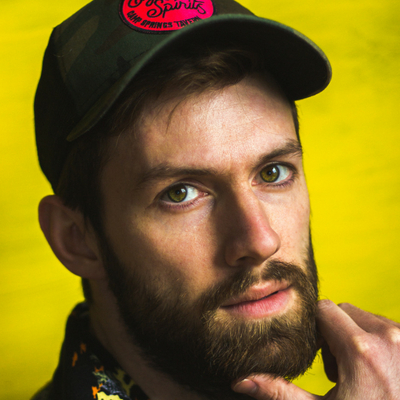 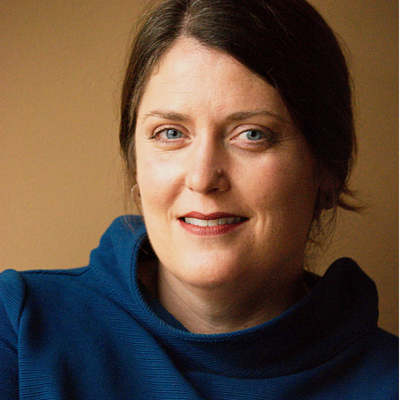 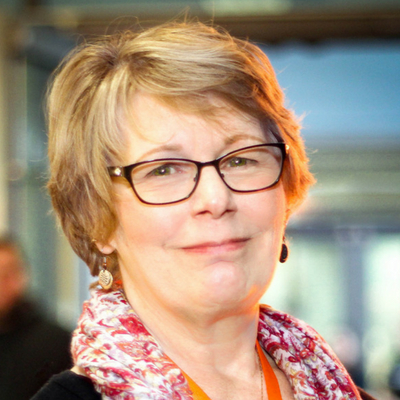 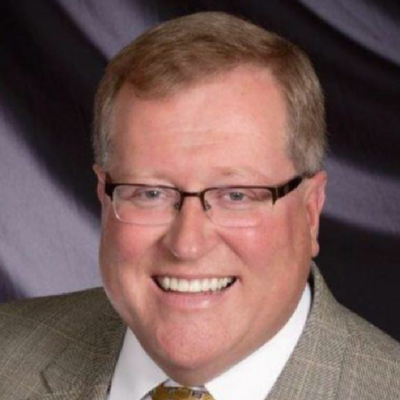 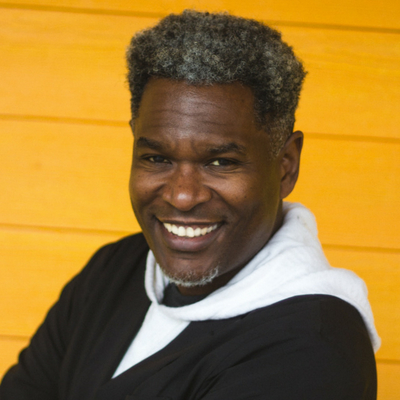 Local film critic for City Beat and Fox 19. He is also a local curator for multiple festivals and venues. 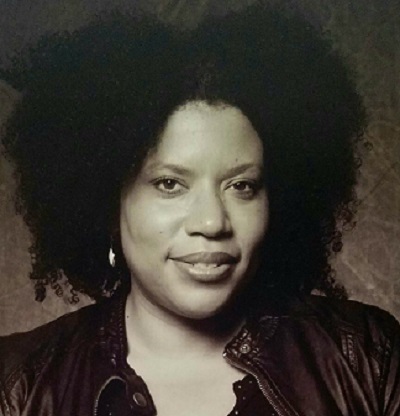 Opal Bennett has been a curator since 2014 when she joined the Programming team at Montclair Film Festival as Shorts Programmer.  Beginning as a volunteer for the first Sundance London Film Festival, she now curates year round. Opal is on the programming teams for Aspen ShortsFest, Athena, Nantucket and Tribeca Film Festivals, and is a Program Consultant for The March on Washington Film Festival. She is also on the selection committee for shorts at Cinema Eye Honors. Opal has served on juries for SxSW, IndieMemphis, NewFest, Leuven ShortsFest, IndieStreet Filmfest, Cleveland and Seattle International Film Festivals among others. She has also participated on selection committees for documentary programming and grants. A Columbia Law grad, Opal holds a Masters in Media Studies from the LSE, and received her B.A. from New York University 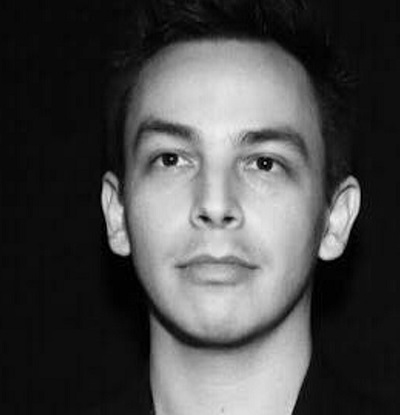 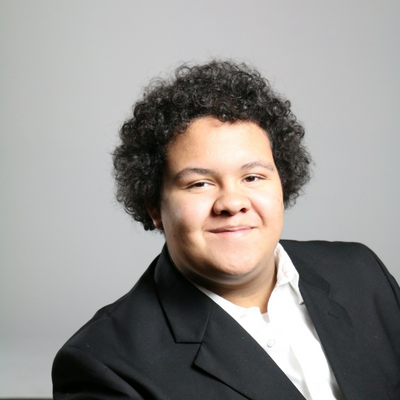 In 2018, LADD is expanding the scope of the Festival to move beyond a singular focus on disability-specific programming to focus on a celebration of our shared humanity. The new scope is consistent with the Academy of Motion Picture Arts and Sciences focus on diversifying film at every level.

Founded in 1975, LADD is a local non-profit that provides housing, employment opportunities, day programs and other life skills training for people with disabilities.  LADD’s mission:  guided by the belief that all people have ability and value, we empower adults with disabilities, to live, work and connect.  Our vision is to be a force for community development and ensure equal opportunity for all people  of all abilities in our community.