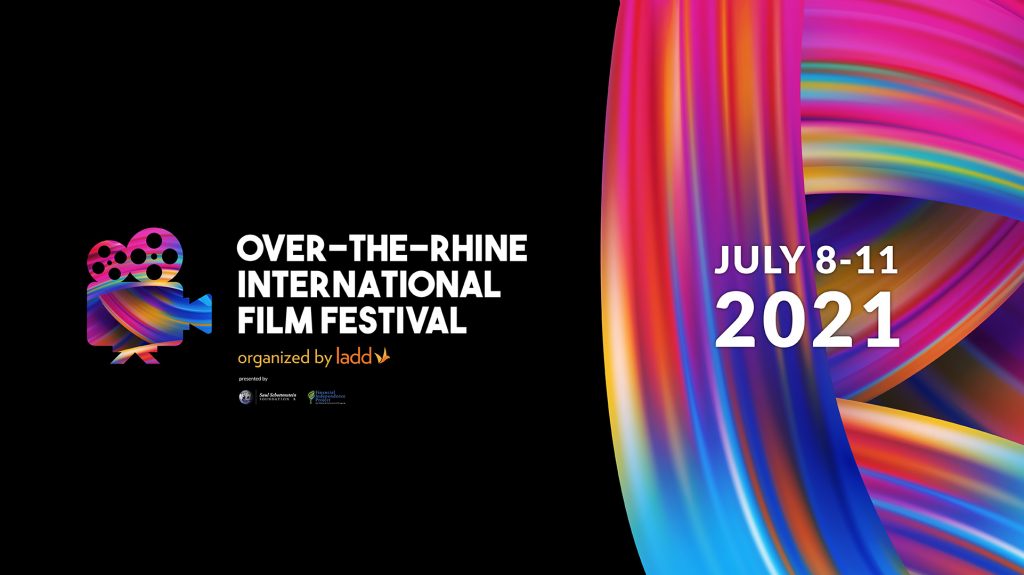 CINCINNATI, Ohio (Sept. 15, 2020) – The Over-the-Rhine International Film Festival (OTRFF) is excited to announce new dates for 2021 to ensure the safety of festival goers. The festival, originally slated for Feb. 25-28, 2021, brings films from across the globe to the tri-state area in celebration of diversity, inclusion and shared humanity.

Today, we invite you to mark your calendars and text your friends with the new dates of July 8-11, 2021!

Organized by LADD, OTRFF is the nation’s only diversity film festival led by people in the disability community. This year, the festival received a record number of film entries throughout the submission period of April-August, all addressing issues of disability, diversity, freedom, faith and identity.

“We’re already counting down the days until we bring people back together to celebrate our differences and our commonalities through powerful stories,” said Festival Director Molly Lyons. “By next summer, we expect the festival to be even more meaningful for festival goers and filmmakers as we continue recovering from the COVID-19 pandemic.”

In the meantime, OTRFF has partnered with other Cincinnati-based film festivals to create a new “Film Fest Drive-In” series, bringing the art of film to neighborhoods across the city. The socially-distanced movie nights will take place throughout the months of September and October and will vary by location.

In addition to new dates and Film Fest Drive-Ins, the festival is pleased to announce the formation of a film festival advisory committee, including:

About the Over-the-Rhine International Film Festival

The Over-the-Rhine International Film Festival (OTRFF), organized by LADD, was founded by the Saul Schottenstein Foundation B and is presented by Financial Independence Project. OTRFF showcases stories that celebrate the human spirit by providing a platform for audiences to see through another’s eyes. The festival also aims to spotlight the Queen City and its role in reframing how we see disability in the entertainment industry’s ongoing discussion of diversity