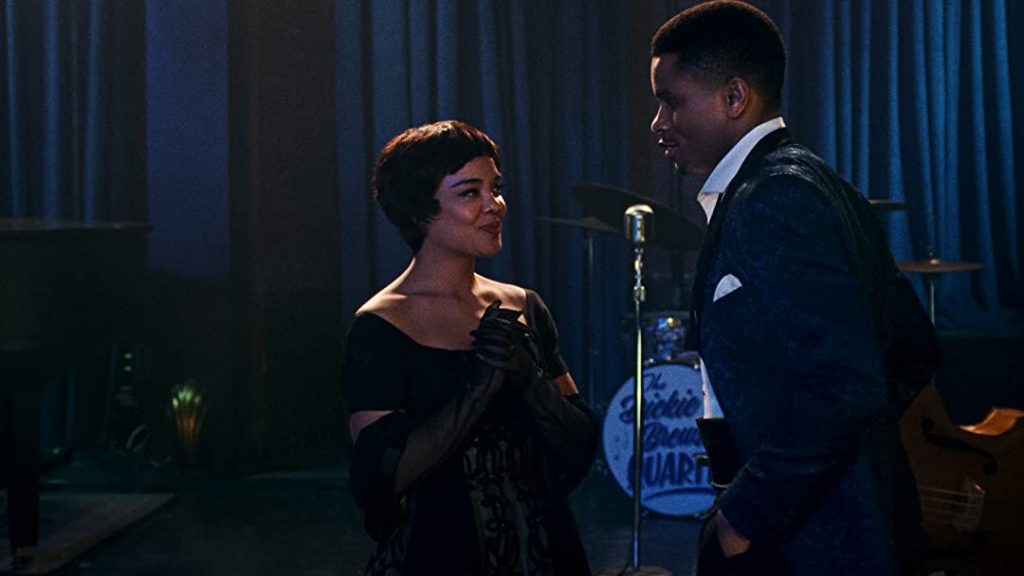 What’s the best way to celebrate both Black History Month and Valentine’s Day? Why not cue up Amazon Prime’s recent release Sylvie’s Love, starring Tessa Thompson and Nnamdi Asomugha. It’s a period drama featuring Thompson as an ambitious young woman in the 1950s, working in her father’s Harlem record store, who meets an aspiring jazz saxophonist. Despite falling in love, the couple struggles to carve out a measure of professional success during the dramatically changing times.

Writer-director Eugene Ashe wisely focuses on Thompson’s character, spotlighting the harsh realities she faces not only as a Black person, but also as a woman seeking a producing career in the entertainment industry. Sylvie’s Love is not simply about fighting to have it all, but capturing the painstaking effort to earn the happiness we all deserve.

Where to watch: Amazon Prime